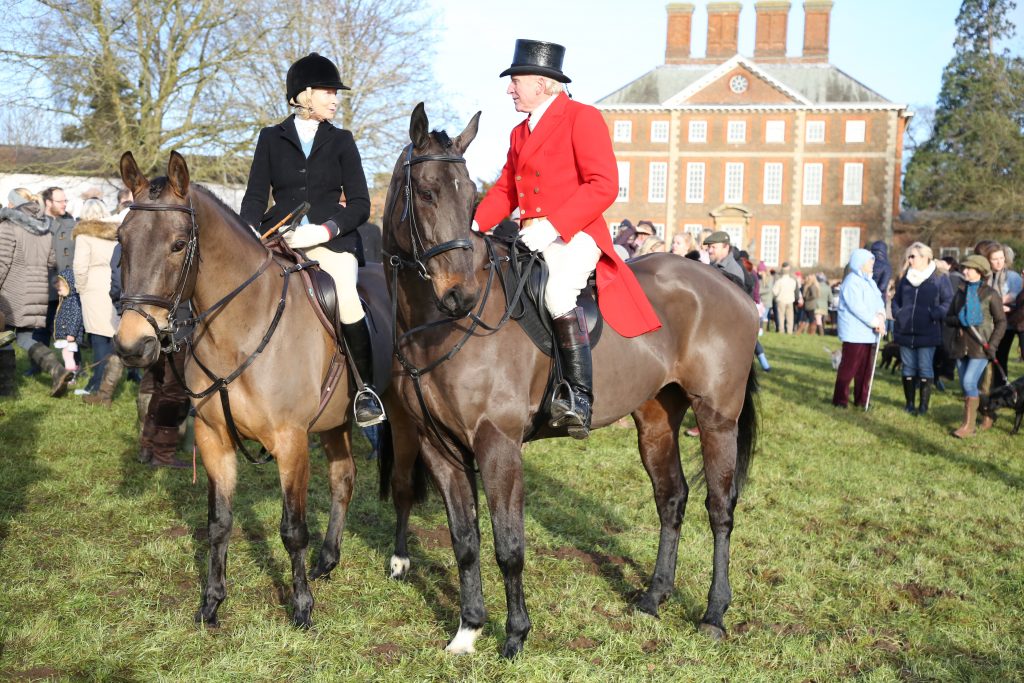 The Hunt was incorporated in May 2003 as Bicester and Whaddon Chase Ltd.

The Hunt is governed by a Committee which authorises the Masters to manage the affairs of the Hunt. The passing of a Hunting Act by the Houses of Parliament brought foxhunting in its previous form to an end on February 17th 2005.

The Bicester with Whaddon Chase has formed a Hound Club to continue activities permissible under the new legislation governing hunting. Activities are organised throughout the year for subscribers who ride and a Hunt Supporters Club coordinates events for those who do not ride.
The Hunt acknowledges that it can only operate with the full cooperation of landowners. The Bicester is particularly fortunate to have enormous support from all its farmers who look to the Hunt to assist in collection of fallen stock. Newcomers are always welcome to take part in any of our activities

The country lies within four counties-Buckinghamshire & Oxfordshire to the South and Northamptonshire & Warwickshire to the North.

With 50 miles from North to South and 20 miles from the widest point East to West, the country is elongated and adjoins the Kimblewick and Grafton to the East with Heythrop to the West and the Pytchley and Warwickshire Hunts to the North.

The Hunt is made up of a variety of grass and plough with fly fences and hunt jumps in the southern country (Thursdays) and predominantly hunt jumps on the lighter ground in the mid country (Saturdays). The old Whaddon country is noted for its good scenting ground, while the North End is supported by a farming community which enjoys its hunting in a largely unspoilt landscape.